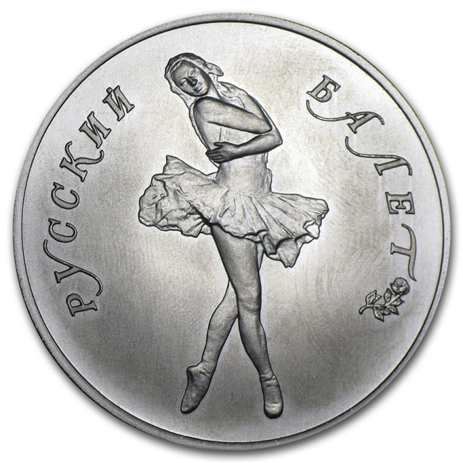 Meanwhile, U.S. stocks have hit dozens of new highs, much to the chagrin of Peter Schiff acolytes. In the time since gold last peaked, the S&P 500 is up more than 143%! It’s enough to make gold bugs want to throw ourselves from skyscrapers. Is there any refuge from the paper madness? Any hint of sanity in tangible, metallic form?

Platinum, the oft-overshadowed third precious metal, has been no haven: It fell to an almost 10-year low in August of 2018. Indeed, platinum has been surpassed by its own byproduct, palladium, in terms of price, and despite the seven-year-plus struggles of gold, silver, and platinum, palladium hit a new all-time high on October 24, 2018.

Palladium, an afterthought even after the afterthought of platinum, is obviously behaving quite a bit differently from its precious-metal peers. Why is that? And perhaps more importantly, is it too late for you to capitalize on the palladium bull market?

Why the Palladium Boom?

With palladium recently hitting an all-time high and platinum recently hitting a 10-year low, auto manufacturers could potentially shift to using platinum in catalytic converters for gas-powered cars, but making this switch would be time-consuming and expensive. “Any time you want to make a substitution like that, it is at least 18 months to a two-year cycle if we’re going to switch,” Rahul Mital, global technical specialist for diesel after-treatment at GM, told a panel at a London Bullion Market Association meeting in Boston. Changing from palladium to platinum, or vice-versa, isn’t as easy as a “flick of a switch,” he asaid.

Thus, it seems like demand for palladium will remain high so long as demand for new automobiles remains high. But after a seven-year bull market for autos, demand for new vehicles is on the wane. High interest rates and trade troubles are cited for blame, and the durability of recently built cars may make the used-car market a more attractive alternative for even affluent customers than it was in the past. Can the palladium boom be sustained amid a pullback in new-car demand?

Perhaps domestic troubles within South Africa and the U.S.’s geopolitical rift with Russia will help. South Africa is the U.S.’s largest supplier of palladium, which the nation produces mostly as a byproduct of platinum mining, but low labor productivity and rising costs are hampering production.  Russia is the world’s largest producer of palladium, and the U.S.’s recent abandonment of Ronald Reagan’s Intermediate-Range Nuclear Forces Treaty could result in Russia restricting its palladium exports. A disruption of palladium production by either South Africa or Russia – to say nothing of both – could be help the metal’s bull run continue.

How to Play Palladium… And Platinum

Investors can buy coins, rounds, and bars of palladium – and platinum – just like gold and silver. The Russian ballerina 1-ounce rounds are particularly nice:

And just like there are GLD and SLV exchange-traded funds for gold and silver, respectively, there are ETFs for palladium and platinum, too:

While palladium has outperformed platinum as of late, and recently closed $1,117.80 per ounce, compared to platinum’s $871.50, there is a distinct possibility of an abrupt reversal. Platinum traditionally trades at a higher price than palladium, and until the latter overtook the former in2017, that relationship had prevailed for 16 straight years.

Perhaps gold and even silver will join palladium’s rally in 2018. Perhaps platinum will reclaim its lead over palladium. Or maybe palladium will continue to outperform while gold, silver, and platinum languish.

As the obnoxious CNBC stock shill Jim Cramer bloviates daily, “There’s always a bull market somewhere,” and even in the case of precious metals, this has been true. For the past seven years, it has been in palladium.