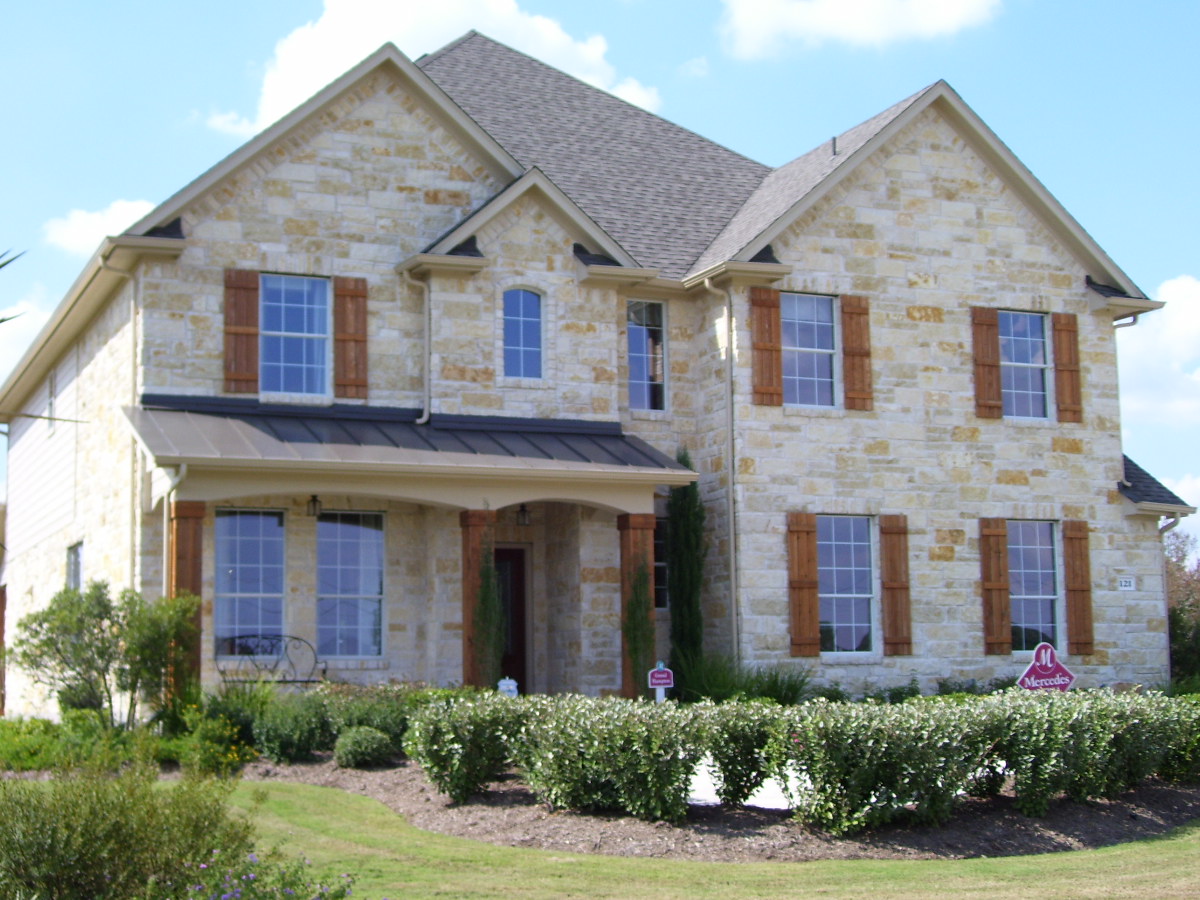 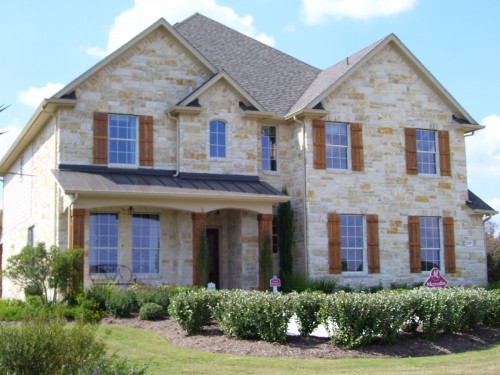 After briefly touching the $50-per-ounce price level, silver has backed off to the low $30s, well off its nominal highs from 1980 and way off its inflation-adjusted highs. There’s every reason in the world to believe that the pendulum will swing in silver’s direction again, and when it does, an overcorrection is likely. Thus, instead of a median-price home costing 814 ounces of silver, a price target of 500 ounces may be more reasonable. Many silver investors are holding their bullion for just such an occurrence, but what if you need a home in the meantime? What is a silver investor to do?

Silver investors are conservative in nature, and thus don’t like to be indebted. Traditional bank-financed mortgages are big on debt, with thirty-year terms common, where you pay several times the asking price of the home in interest. What’s more, while banks were giving loans to anyone with a pulse in the Greenspan inflationary boom, nowadays the only criterion that seems to matter to banks is a lack of need. Thus, even good people with good jobs and good credit are being turned away from bank loans. This includes silver investors.

Additionally, many silver investors have come to understand the immorality of the fractional-reserve banking system. Banks are given license to create new money when they make loans, expanding the money supply. When they do this, they dilute the purchasing power of everyone else’s money. They create new money out of thin air, and give it to the borrower: this actually represents a form of theft, and many people have come to believe that borrowers are accomplices to the banks in perpetrating this theft. Some silver investors may agree but justify participating in the system as being “just the way things are,” but others may have moral qualms about it.

Whatever the reason for not getting a bank loan: unwillingness to indebt oneself to the bank, inability to satisfy the bank’s requirements, or a moral aversion to participating in the Federal Reserve’s fractional-reserve (aka counterfeiting) lending system, the fact is that silver investors need a place to live, and if they don’t have or want to get rid of 5,232 ounces of silver, paying in silver (or in fiat money) is probably not a realistic option. So what other options do silver investors have?

The first and most obvious alternative to getting a bank loan for a home is to rent. Renting has many advantages: first and foremost, it allows you to be more mobile. Unless you work from home or are retired or independently wealthy, you may need to move if you lose your job. Renters can usually walk away from leases with minimal difficulty. Even if there is as much as a year on a renter’s lease, he or she can normally work out a deal with the landlord, or just walk away: you can’t squeeze blood from a stone. On the downside, having a landlord is not the dream of most independent-minded silver investors. And, while borrowing on a property has its own disadvantages, fixed-rate mortgages are a good hedge against inflation, whereas rental prices can go up as the value of money goes down.

A second alternative is a traditional land contract. This is where the seller of a property agrees to finance the sale for a specified term – usually three years. At the end of that period, the borrower is normally required to get traditional financing to pay off the balance of the loan. Land contracts normally require a sizeable down payment, too, and if you’re unable to pay the balance of the loan at the end of the term, you may end up losing that down payment, along with whatever additional equity you’ve built up with your monthly payments. Land-contract homes normally are priced more expensively than comparable homes sold through traditional channels, and their loans typically have higher interest rates – but this is to be expected, since people pursuing land contracts often have damaged credit. Normally, a land-contract seller will not require a credit application, either. This makes the sale fast and easy, so long as you have the cash for the down payment.

A third alternative that has gained popularity in the years since the housing bust is full-fledged seller financing. These deals are still usually structured as land contracts, but unlike traditional land contracts described above, the owner of the home agrees to finance the sale for the full term. A sizeable down payment is normally required, and the term of the loan is usually much shorter than the bank’s typical thirty years – this results in higher monthly payments, but much less interest paid over the life of the loan. Since the implosion of the housing market a few years back, numerous entrepreneurs have stepped up to fill the niche created by people’s lack of access to traditional credit, and now there are many opportunities for people to buy homes without ever relying on the fractional-reserve credit system. This is especially good news for silver investors who are morally opposed to bank borrowing.

Because so few people now qualify for traditional bank loans, the nature of land contracts is changing. In addition to the fact that many entrepreneurs are offering full seller financing of properties they own, some are requiring credit checks, too. This is because it used to be that the only people who sought land contracts had bad credit, whereas now, there are people with fairly good credit who still can’t meet the bank’s stringent requirements. Regardless, there are plenty of opportunities to buy homes without using the Federal Reserve System, and that should be pleasing to silver investors and goldbugs everywhere.

If history indeed repeats itself, then we should see silver reach at least $144 per ounce – that’s the inflation-adjusted value of the $52.50 high it hit in 1980. This, of course, is based on the government’s own cooked numbers, so the real price of silver could go even higher. Thus, it may even be probable that 500 one-ounce silver coins could buy a median price home in the U.S. some day soon. Silver investors can bank on that, but they need not be homeless in the meantime.